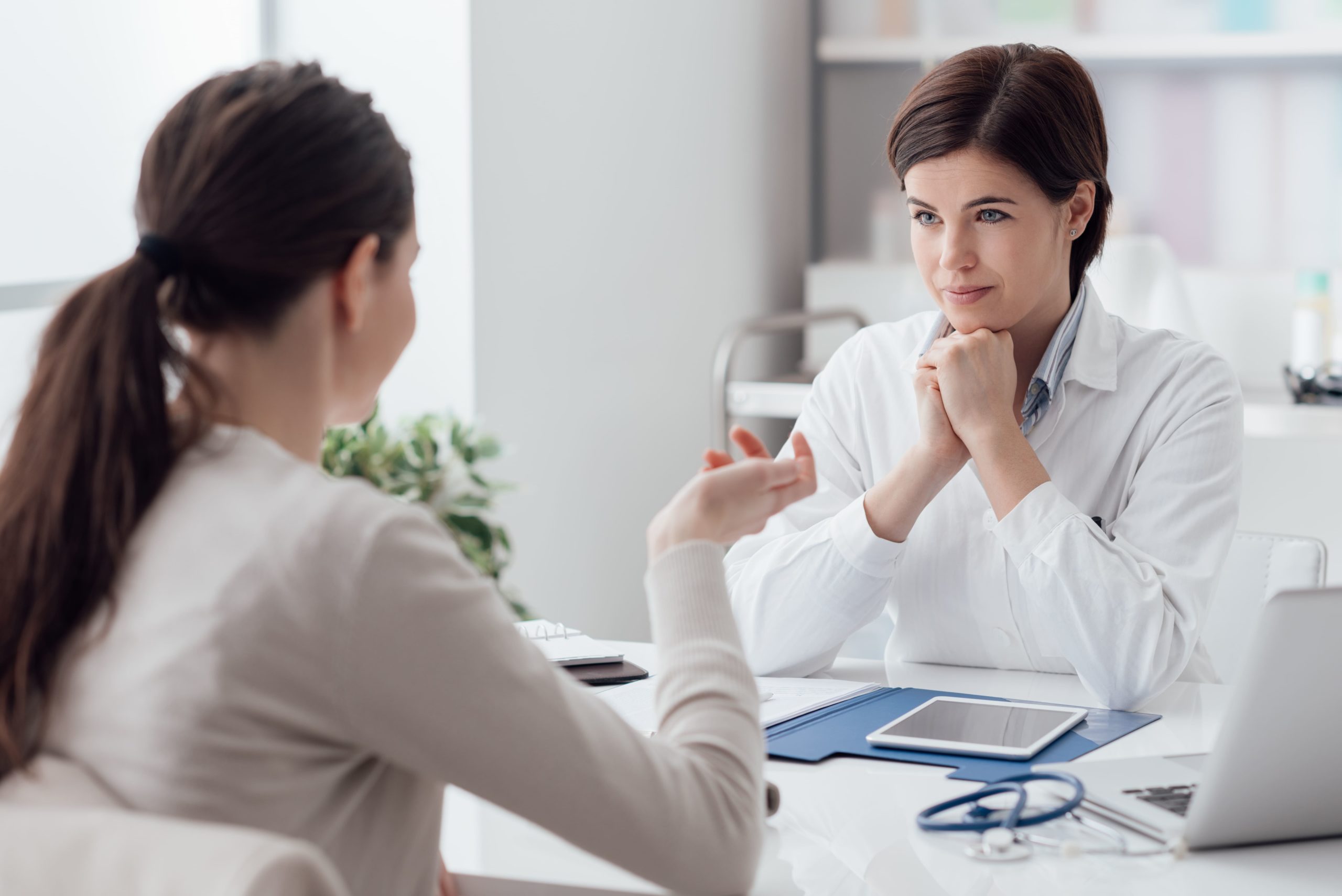 Clinical trials are research studies conducted in people to learn how a new treatment for a disease works, in a safe and controlled environment. Trials help to determine the efficacy of the treatment, to define which dose provides the maximum benefit to the patient and whether there are any adverse effects.

This article explains the particularities of cancer clinical trials, since, as you will see, there are some features that differentiate them from the rest.

Placebo
Placebo is a molecule with no pharmacological effect that is used to compare against the effect of a study drug. Although a placebo is commonly used in clinical research, it is not used in clinical trials for people with cancer.

Instead of placebo, in cancer trials, the study drug is compared against the most effective drug currently available on the market, to see if it has greater efficacy, fewer adverse effects or is safer.

Open-label
Double-blinding is routinely used in clinical trials to avoid bias by the patient or physician. However, the vast majority of clinical trials on cancer are open-label, i.e. both the physician and the patient know which drug is being administered at all times.

Drug combinations
In this type of trial, it is very common to study the effect of the combination of more than one drug already available on the market, comparing which combinations produce the greatest benefits for the patient. This is why, in oncology, oftentimes only small advances are made. However, the sum of all of them allows the fight against cancer to continue.

Approval by regulatory authorities
In some cases of medicinal products for cancer that attack new therapeutic targets, with novel mechanisms, or for diseases without treatment, there are faster routes of regulatory approval that would allow the drug to be released to market in less time than stipulated.

For example, in some cases, regulatory approval procedures can be initiated after phase II, with conditional approval being granted to market the drug. Phase III still needs to be completed before definitive approval is granted.