How long does it take to develop a new drug? 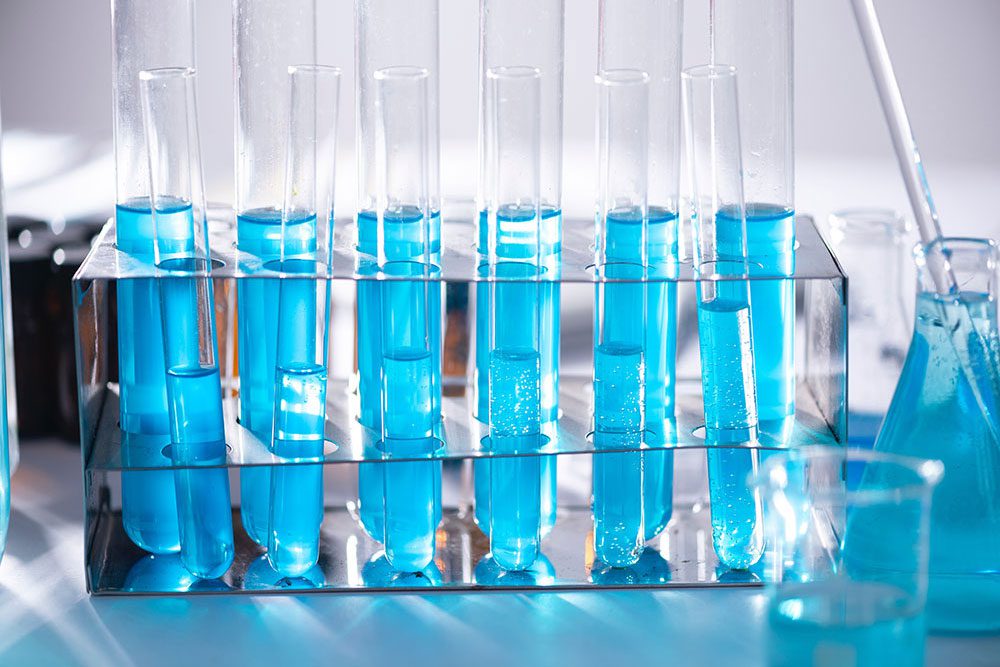 How long does it take to develop a new drug?

There are currently countless drugs on the market to choose from, but do we really know what the drug development process involves?

The process of developing a new drug usually takes a total of 10 to 15 years on average. The process can be divided into three main phases:

These phases are not necessarily performed in the strict order shown here but generally have some overlap.

Image extracted from Elsevier, Stages of Development of a New Drug

Typically, drug development begins with the identification of a “target.” The target is generally a protein associated with a human disease that the new drug is intended to impact. Once located, a “high-performance selection” process is performed, in which the molecules that bind to this target to impact or modify it are identified. These become the first candidates for the new drug.

The next step is to optimize candidate molecules to make them more specific and bind better to our target. Once optimized, a first characterization is performed of how these molecules act in the body, studying drug absorption, distribution, metabolism and elimination, among others.

This phase is one of the most important, since a large amount of data is collected on the candidate molecules. Characteristics such as toxicity, effective dose and safety are tested in animal models.

In addition, the optimal drug formulation is studied, as well as the feasibility of large-scale production, using computer models.

In this stage, we determine the so-called no observable adverse effect level (NOAEL) of the drug, which will be used to determine a safe dose range in subsequent clinical trials with patients.

After completing Phase III, the medicinal product enters the regulatory approval process, in which all data is reviewed in a comprehensive manner. Once approved, the drug is ready to be marketed.

Phase IV clinical trials are conducted once the drug is already on the market, and their objective is to determine and monitor the long-term effects of the drug.