What is an oncogene? 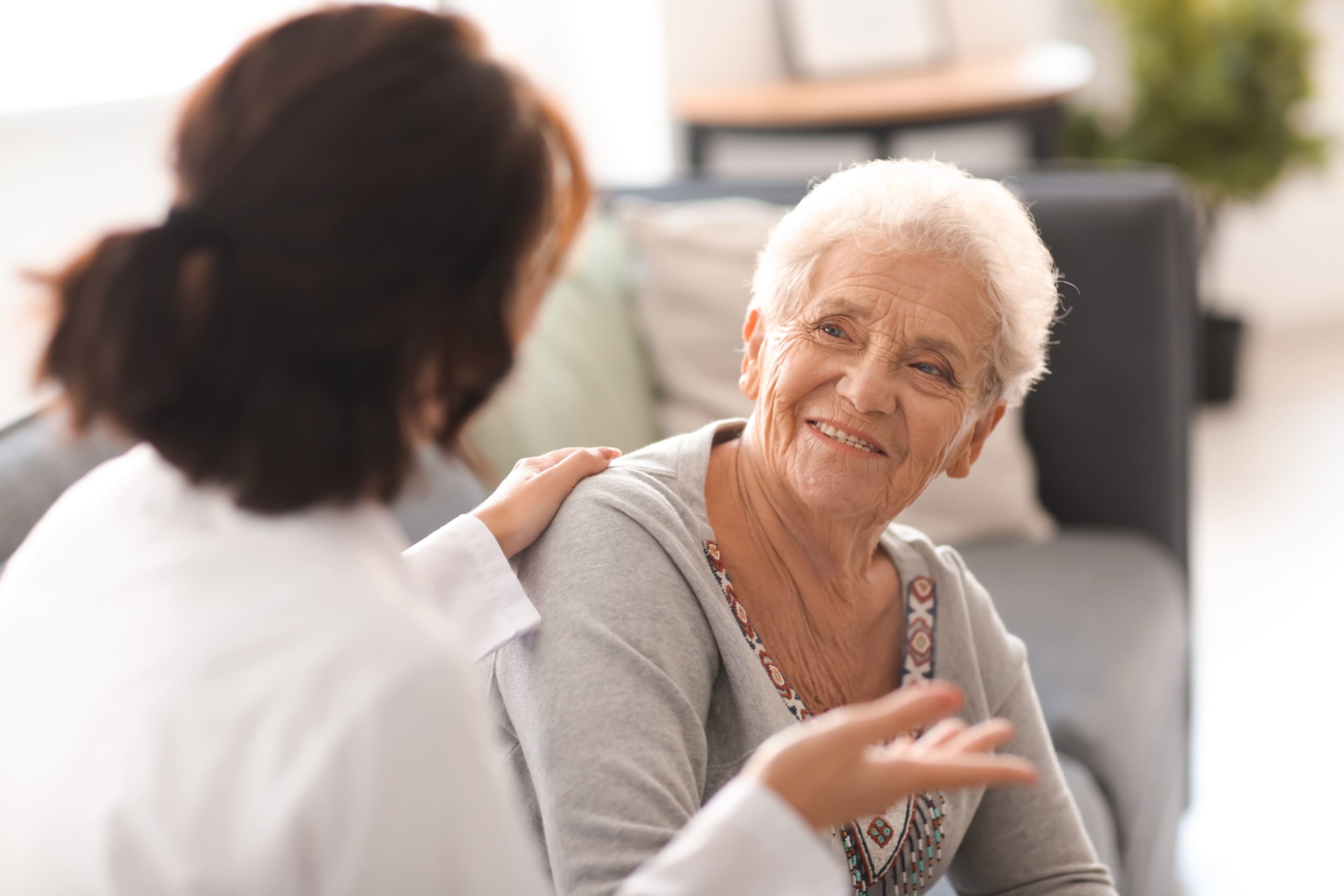 31 Aug What is an oncogene?

Posted at 13:14h in Blog, Cancer by MatchTrial 0 Comments

The DNA in our cells may undergo mutations due to aging, exposure to risk factors such as tobacco smoke, asbestos, or alcohol, or they may be inherited. Most mutations are neutral for the body, but others can disrupt the normal functioning of cells, resulting in diseases like cancer.

An oncogene is a gene responsible for controlling the cellular growth and division that has undergone a change in DNA and can no longer perform its function properly. One of the most widely known and studied is HER-2 or human epidermal growth factor receptor 2, which is mutated in approximately 25% of breast cancer cases.

How do oncogenes work?

When a certain gene, for example HER-2, is working properly, it helps tissue cells control cell division and repair in a balanced way. If you have a mutation and it becomes an oncogene, copies of it are made uncontrollably (this is known as amplification or overexpression) causing their equilibrium to be lost. This causes cells to begin dividing in an uncontrolled manner, and some of the cell repair mechanisms may eventually fail, promoting the growth and survival of the tumour.

To treat this type of tumour, a class of drugs other than chemotherapy is used that selectively targets specific oncogenes. These treatments are known as targeted therapies.

The standard targeted therapy for HER-2 positive breast cancer is trastuzumab. This drug is responsible for blocking the action that triggers the amplification or overexpression of HER-2 by helping the cells to divide and repair themselves properly. It can be administered after chemotherapy or in combination with chemotherapy when breast cancer is metastatic.

On the opposite end of the spectrum of HER-2, we have BRCA1/BRCA2 (breast cancer 1/2), a gene that slows this uncontrolled division (these genes are known as tumour suppressors). When you have a mutation, unlike HER-2 that gains the ability to speed up division, BRCA1 loses the ability to slow this division. Both processes, though opposite, contribute to tumour development.