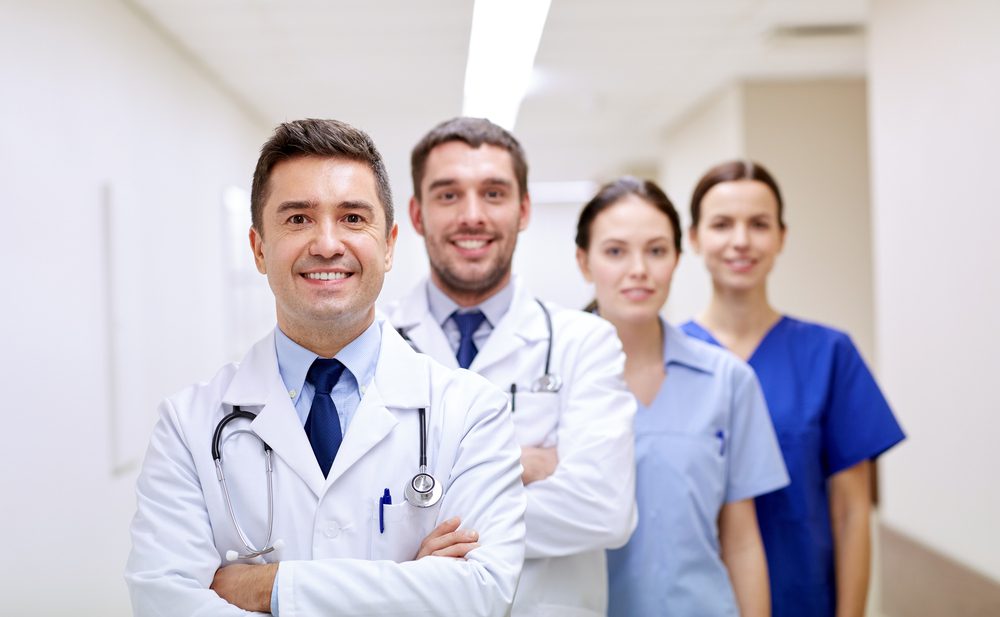 There are some widespread ideas about how cancer starts and spreads that, while scientifically flawed, seem to make sense. The problem is that a false idea about cancer can cause unnecessary concerns and even complicate sound prevention and treatment decisions. In this article, we offer you the latest scientific information on some of the most common myths and misconceptions about cancer.

Is cancer a death sentence?

The likelihood of dying from cancer has declined progressively since the 1990s. Currently, five-year survival rates for some types of cancer, such as breast, prostate and thyroid cancer, exceed 90 percent. The 5-year survival rate for all cancers combined currently exceeds 50 percent. However, it should be noted that these indices are based on pooled data from a large number of patients with different tumors in different stages. The amount of time a particular cancer patient will live and whether or not they die from the disease depends on many factors, including when the disease is diagnosed, how quickly the cancer progresses, how much has spread through the body, whether there are effective treatments available and the individual’s overall health.

No, cancer is not a contagious disease that easily spreads between people. It is true that some very specific tumors may occur after infection with certain infectious agents such as viruses (some types of human papillomavirus or HPV, for example) or bacteria (such as Helicobacter pylori). While viruses or bacteria can pass from person to person, the cancers they sometimes cause cannot spread from person to person. Other viruses, such as hepatitis B and C viruses, which are transmitted by infected intravenous needles and through sexual activity, increase the risk of developing liver cancer.

The only circumstance in which cancer can pass from one person to another is in the case of organ or tissue transplants. If a person receives organs or tissues from a donor who had cancer in the past, there may be an increased risk of transplant-related cancer in the future. However, that risk is extremely low, about two cases of cancer per 10,000 organ transplants. Therefore, the use of organs or tissues from donors with a history of cancer is avoided today.

Cancer treatment is generally worse than the disease itself.

It is true that some cancer treatments, such as chemotherapy or radiotherapy, can cause unpleasant and sometimes serious side effects. Many drugs and radiation treatments have been developed in recent years and are better tolerated than in the past. So today, symptoms like severe nausea and vomiting, hair loss and tissue damage are much less common. However, managing side effects from cancer therapies remains an important part of cancer care.

If someone in my family has cancer, might I have cancer too?

Not necessarily. Cancer is caused by mutations in genes. Only about 5 to 10 percent of cancers are caused by mutations inherited from parents. In families with inherited mutations that cause cancer, several family members often have the same type of cancer, which usually occurs at an earlier age. These cancers are called “familial” or “hereditary” cancers. In these cases, doctors may make specific recommendations to family members to reduce their chance of cancer developing.

A total of 90 to 95 percent of the remaining cancers are caused by mutations that happen to the person during their lifetime due to the natural aging process and exposure to environmental factors like tobacco smoke and radiation. These cancers are referred to as “non-inherited” or “sporadic” cancers. Nearly 4 out of 10 sporadic cancers could be prevented by making healthy lifestyle changes, such as eating a balanced diet, maintaining a proper weight, exercising, limiting alcohol intake and quitting smoking.

If no one in my family has had cancer, does that mean I am not at risk?

No. According to the most recent data, around 40 percent of men and women will be diagnosed with cancer at some point in their lives. Most cancers are caused by genetic changes that occur throughout a person’s life as a natural consequence of aging and exposure to environmental factors such as tobacco smoke and radiation. Other factors, such as type of diet, alcohol consumption, and whether or not you exercise, may also influence your cancer risk.

Is it true that if I have a positive or negative attitude this will determine my chances of getting cancer or recovering?

To date there is no convincing scientific evidence linking a person’s “attitude” and their risk of cancer or dying from the disease. The nature of the disease and the treatments available will determine a favorable or unfavorable course, but the patient is not responsible for the disease. The patient needs a period to adapt to the disease and its treatments, so it is normal to sometimes feel sad, worried, angry or discouraged and, at other times, optimistic and encouraged. People with a positive attitude may be more likely to maintain social relationships, be active, and improve their quality of life, but giving too much importance to attitude can cause unnecessary guilt and disillusionment if, for reasons beyond their control, the patient’s health does not improve.

Is it possible that surgery for cancer or a biopsy of a tumor can cause the cancer to spread to the rest of the body?

The likelihood that an operation will cause cancer to spread to other parts of the body is extremely low. Surgeons follow strict protocols that include standard procedures and special multi-step methods to prevent cancer cells from spreading during biopsies or surgical operations to remove tumors. For example, if you need tissues removed from more than one area of the body, different surgical instruments are used for each site.

Do artificial sweeteners cause cancer?

No. Several researchers have conducted studies on the safety of different artificial sweeteners (sugar substitutes), such as saccharin, cyclamate, aspartame, acesulfame potassium, sucralose and neotame and found no evidence that they cause cancer in humans. All these artificial sweeteners are evaluated by various bodies such as the Food and Drug Administration (FDA) and the European Food Safety Authority (EFSA) and, in Spain, sweeteners are regulated by Royal Decree 2002/1995 of 7 December 1995.

Is it true that mobile phones cause cancer?

No, as indicated by the studies conducted to date. Cancer is caused by genetic mutations, and cell phones emit a low-frequency type of energy that does no damage to genes.

Is it true that high voltage power lines cause cancer?

No, as indicated by the studies conducted to date. High-voltage power lines emit electrical and magnetic energy that is easily blocked or weakened by walls and other objects. The magnetic energy emitted by these lines is a form of low-frequency radiation that does not cause damage to genes.

Are there any herbal remedies that can cure cancer?

No. While some studies suggest that alternative or complementary treatments might help patients tolerate the side effects of cancer treatment, such as some herbal medicines, there is no herbal product alone that can cure cancer.

Although various chemotherapeutic agents used in oncology such as taxanes are extracted from plants, some herbal medicines may even be harmful when taken during chemotherapy or radiation therapy because they could interfere with the functioning of these treatments. Cancer patients should consult their doctor about any type of complementary and alternative medicine products they may be using, including vitamins and herbal supplements.

Are there any foods that cure cancer?

No. There is no single food that will cure cancer. A different matter is that it is very important to maintain a healthy lifestyle including a balanced diet based on the consumption of vegetables, legumes, fruit, protein, etc.

On the other hand, there are various foods that can help prevent cancer, but in no case do they cure it.

Is it true that antiperspirants or deodorants cause breast cancer?

No. Several studies conducted to date have found no evidence relating the chemicals generally found in antiperspirants and deodorants to changes in breast tissue.

Does using hair dye increase the risk of cancer?

There is no compelling scientific evidence that personal use of hair dye increases the risk of cancer. However, some studies seem to indicate that hairdressers and barbers who are regularly exposed to large quantities of hair dyes and other chemicals may have an increased risk of bladder cancer.

Cancer has no symptoms.

A person may or may not have symptoms at the time of cancer diagnosis. So even if you’re feeling fine, you should check with your doctor to check if there’s a need for cancer screening based on your unique situation. Cancer can generally be better treated when the disease is detected early. We now have early detection programs for certain types of tumors, like breast and colon cancer. The appearance of certain warning symptoms which, though not always consistent with the presence of a tumor, may also help us make a diagnosis of this disease. Some of these systemic symptoms include modification of bowel or urinary habits, presence of a non-healing ulcer, blood in stools, urine or sputum with no obvious cause, appearance of nodules, difficulty swallowing, changes in a wart or mole or persistent cough or hoarseness.

Impact to the breasts can trigger breast cancer.

Bumping into something or injuring your breasts does not cause cancer. In general, doctors cannot explain why some people get cancer and others do not. What is clear is that harm to your breasts doesn’t increase a woman’s risk for breast cancer.