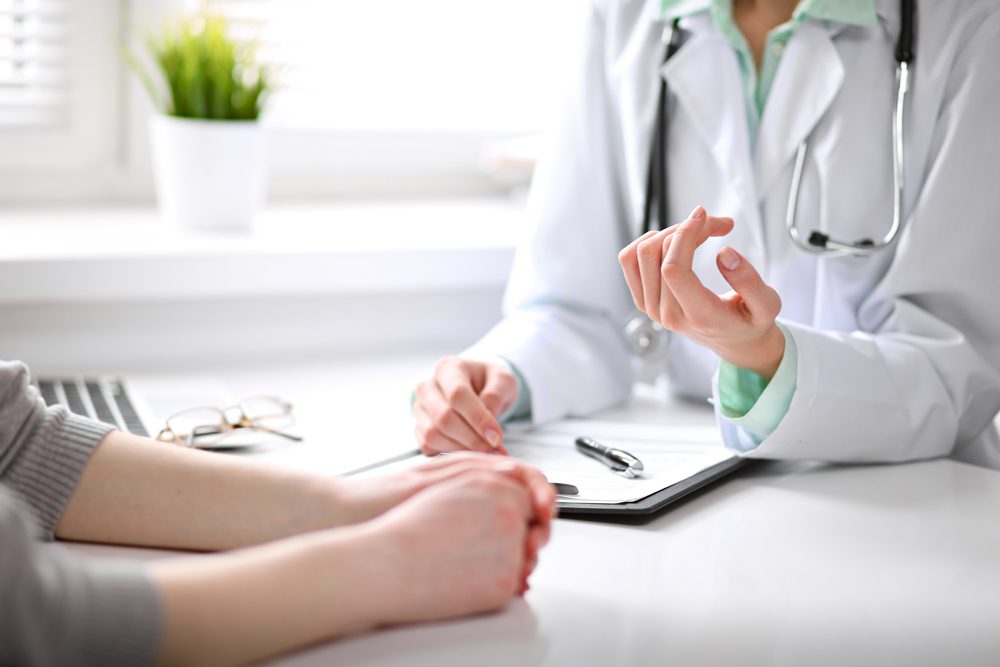 We have been hearing a lot about this type of tumor lately, particularly since its diagnosis in public figures like the actor Dani Rovira or tennis player Carla Suarez. In this post, we will explain everything you need to know about this type of cancer.

Lymphoma is the general term for a group of types of cancer involving the lymphatic system.

The lymphatic system is a part of our immune system. It is distributed throughout our body and is made up of lymphoid organs, lymph nodes and lymphatic vessels that transport lymph.

Lymph is the fluid that contains white blood cells or lymphocytes. There are three types of lymphocytes:

Hodgkin Lymphoma often originates as an uncontrolled proliferation of B cells.

Hodgkin Lymphoma (HL) or Hodgkin’s Disease is an uncommon type of tumor that most often affects people between the ages of 15 and 40 and over 55 years of age.

Generally, the first sign of Hodgkin Lymphoma is a node that becomes inflamed and enlarged for no apparent reason.

Some of the most common symptoms of this disease are:

Hodgkin Lymphoma can be differentiated into two types: Nodular lymphocyte-predominant HL and Classical HL. The latter has 4 subtypes: nodular sclerosis (70% of cases), mixed cellularity, high in lymphocytes, and lymphoid depletion.

Several risk factors have been described that increase the likelihood of developing this disease, the most prominent being:

In most cases, Hodgkin Lymphoma can be cured. The type of treatment required will depend on the extent the disease has spread, but chemotherapy and radiation therapy are usually required. In cases where such treatments do not work, immunotherapy or stem cell transplants may be used.