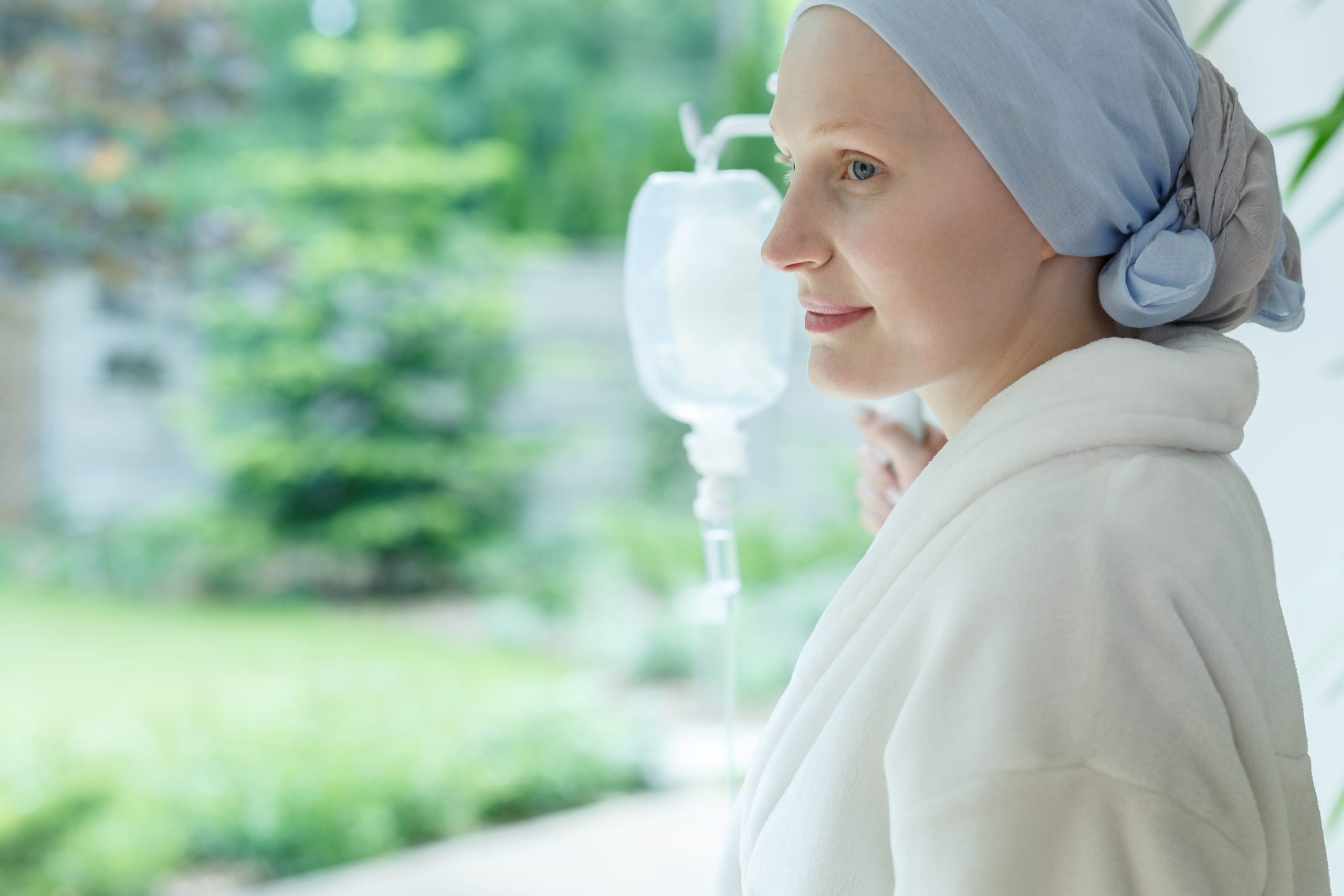 Cancer is a genetic disease. This means that it is caused by changes in the genes that control the functioning of our cells, especially in terms of how they grow and divide. Genetic changes that cause cancer can be inherited from parents, but inherited cancers are rare. In most cases, the genetic changes can arise during a person’s lifetime as a result of damage to their DNA by certain agents such as tobacco smoke, radiation and ultraviolet rays from the sun.

The signs and symptoms of cancer depend on the type of cancer and its location. Certain symptoms common to most tumors include: fatigue, loss of appetite and subsequent weight loss.

The cancer diagnosis is most often made with a biopsy, which involves taking a sample of the growing cells. This sample is studied under a microscope by a pathologist who makes the diagnosis. In addition, the study of the cancer should be accompanied by radiological tests to assess its extent and molecular studies of the biopsy.

The classification and extent of the cancer are assessed with biopsy and radiological tests. With this information, the cancer is classified into stages (usually I to IV, with IV being the most advanced), which helps predict prognosis and the likelihood of cure.

Cancer treatment includes local treatments such as surgery or radiotherapy and systemic treatments (those administered into the bloodstream) such as chemotherapy, targeted/biological therapies and immunotherapy. The type of treatment used will depend on the type of cancer and the stage it is in.