I’m sure you know the feeling: when suddenly you can hear, but you can’t process anything. It’s as if all sound is coming from far away and everything around you just drops out. This is exactly what happened to Tamara when she was told she had malignant cancer. She checked out. Everything was just swept away from under her at the best and sweetest time of her life.

She was 30 years old and had just given birth to her beautiful baby girl. She had just gone back to work after coming back from the US, which had been on her list of things to do for a long time. She felt like she had everything. During the first months of breastfeeding, she noticed a little lump in her armpit. She went to her Primary Care Center and was reassured that it was nothing and that it was probably just a cyst caused by breastfeeding. “My mother had died of cancer, and I couldn’t get that little lump out of my head” – Tamara says. So she decided to go back to the doctor, this time to her gynecologist, to have her questions answered.

They examined her and spent 5 hours running different tests. “Deep down I went thinking I was being stupid, but when they told me I had cancer I couldn’t stop thinking about my daughter and my husband.” Tamara’s cancer was HER2-positive. This is a hormone-mediated cancer and since it is often hereditary, they did a study of her family tree to see where it could have come from and, most importantly, to protect the rest of her family. In her case, she was patient 0, i.e., no other previous case had been detected in the family that she knew of, so she had to alert her sister and, in the case of her newborn daughter, once she turns 18, she will have to have regular check-ups so that if the slightest thing appears, it can be caught as soon as possible.

In addition to all this, she had to make another life-altering decision. Did she want more children? As if what she had on her plate wasn’t enough, she now had just a few days to think about if she wanted to freeze her eggs since the treatment she was going to need would make it impossible to become pregnant again naturally. So she did decide to have her eggs extracted and frozen in case she wanted to have a second child in the future.

In Tamara’s case, the tumor was 5.5 cm large. First it had to be shrunk and then, inevitably, she would need a mastectomy. “At the time I had this beautiful long hair, I loved it, but as soon as I started chemo shaved my head right away.” Her aunts and uncles gave her a wig made of real hair, and she couldn’t be more grateful to them: she needed to get back her feeling of assuredness.” Her husband became her rock, giving her his unconditional support at all times. “He always made me feel pretty. In fact, he made me watch G.I. Jane and asked me if I didn’t think Demi Moore was gorgeous without her hair. I said yes, and he said that I was just as beautiful as she was.”

After five sessions of chemo it was time for surgery. Tamara was confused, but her surgeon was by her side to help her choose the option she was most comfortable with. In one surgery, her breast was removed, reconstructed, and 10 nodes were removed from her armpit. The post-op part was not easy. In addition to having to go the ER a couple of times, it took a long time for her arm to recover since she lost mobility and had to go to physical therapy to help get back her range of motion.

“I am very stubborn and did all the exercises at home. I didn’t stop until I got better.”

It’s been four years now. She can’t yet say she’s in the clear, because she still has periodic check-ups to confirm it hasn’t come back until 5 years pass since the end of treatment. Cancer, she says, has changed her: She now looks at life with a much more open mind and has stopped judging. “I realized that there is more than one way to look at things.” She feels strong, empowered as a woman and as a person, and she’s happy. She has become aware of who she is and now knows exactly how she wants to live her life. 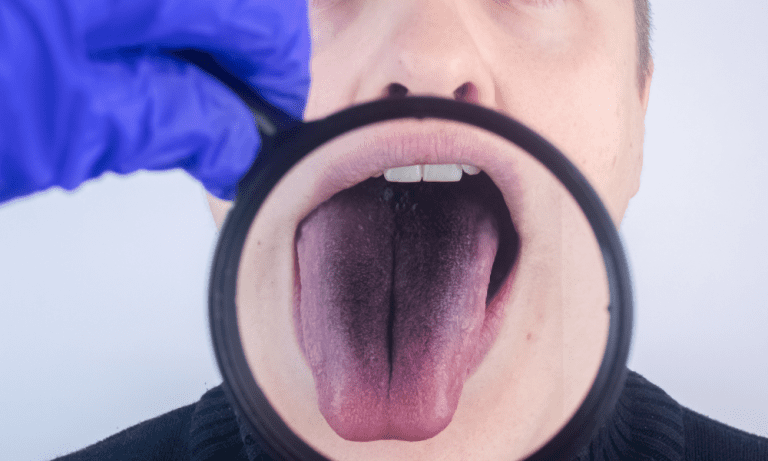 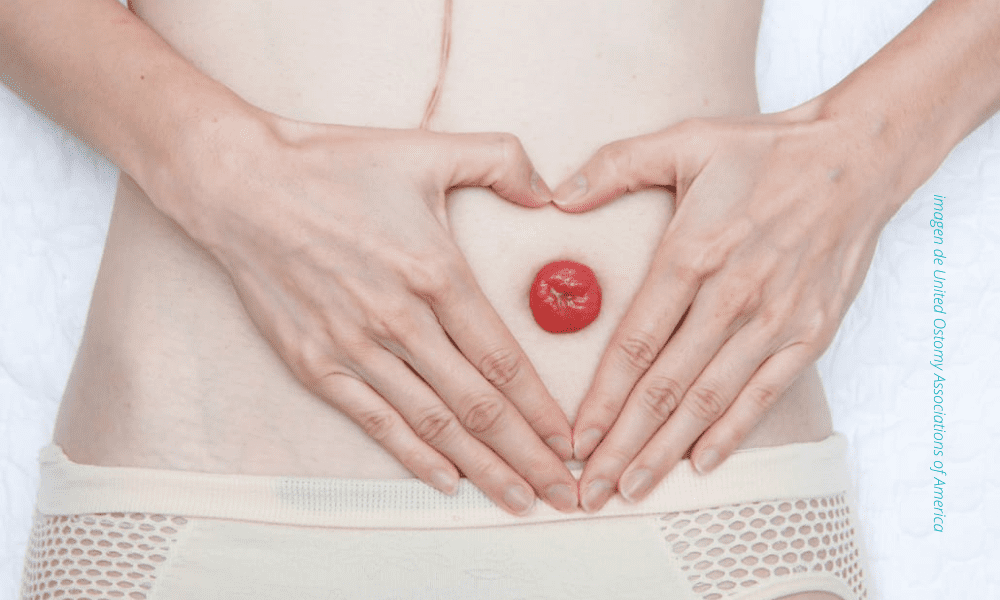