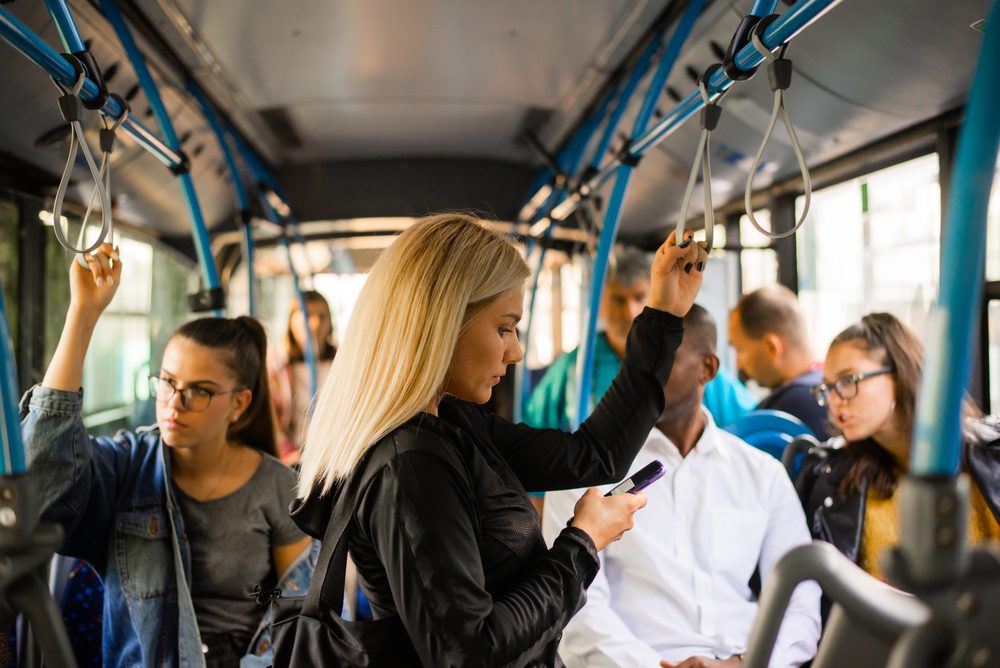 Posted at 15:02h in Blog, Cancer by MatchTrial 0 Comments

Cancer is caused by a change in the normal functioning of cells due to changes in the DNA. These changes may have a genetic origin, due to mutations that we may inherit from our parents, or an epigenetic origin, when they occur due to environmental factors.

Environmental factors that can lead to cancer are identified as risk factors for cancer. Depending on their nature, we can divide them into physical, chemical or biological factors.

Within this group are certain types of radiation that may induce changes in the genetic make-up of cells:

Chemical factors are the chemical substances identified as carcinogenic agents, the most important of which are:

Environmental factors are currently known to be the main threat of neoplastic changes. It’s important to pay attention to these factors and try to minimize our exposure to them while living a healthy lifestyle.