Pau Donés’s battle, promoting cancer research, goes on a year after his death 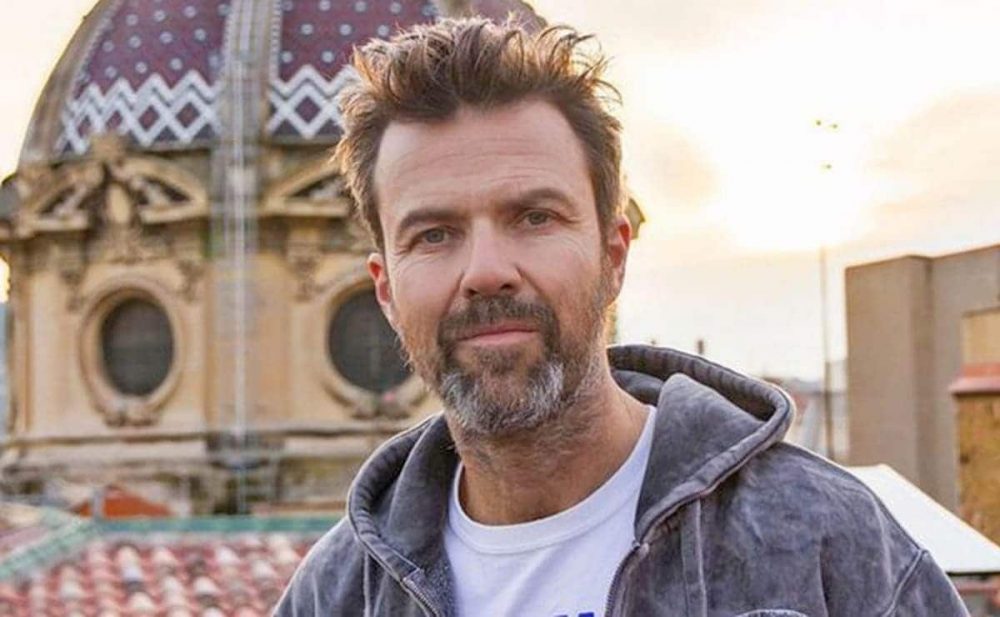 Pau Donés’s battle, promoting cancer research, goes on a year after his death

Cancer is a disease that affects millions of people worldwide and whose incidence continues to increase. By 2040, it is expected to affect 30.2 million people1. According to data from the World Health Organization, almost 10 million people died due to cancer in 20202. These numbers may decrease in the coming years if we keep supporting research to find new treatments that are more effective and improve patient quality of life. In addition, the AECC, which seeks to raise public awareness of the need for research, offers the most significant data to back the need for continued research. If we stop cancer research today, by 2030 there will be a new case every 1.8 minutes and a death every 3.8 minutes.

Many public figures have joined this fight to convey to society the importance of cancer research. One such person is Pau Donés. This week marks one year since his death from the colon cancer he had been struggling with since 2015. Since his diagnosis, he has been involved in spreading the word on the key role of cancer research. His first project was ‘Jarabe contra el cancer’, [a play on words combining the name of his music group and a cure for cancer] giving visibility to the treatments he underwent and his reflections on his experience. He goal was to take the stigma away from these types of conversations. His family is now continuing his work.

Now, even though he is no longer with us, his legacy lives on. To mark the first anniversary of his death, CRIS Contra el Cancer, a foundation that promotes and works to support cancer research, wanted to honor the singer’s famous motto ‘Vivir es urgente’ [Living is urgent] and put it on a T-shirt as a tribute to the singer. This charity project is called ‘The Pau T-shirt’ and all funds raised will be allocated to promoting the innovative lines of research financed by the foundation in the Vall d’Hebron Cancer Institute, where Pau Donés was treated for colon cancer. This t-shirt is priced at €25.95 and can be purchased from the following link.

Raising everyone’s awareness about cancer research is essential to being able to raise the funds necessary to get the resources that will enable researchers to find new treatments that will improve on the current options. A greater understanding of how it works and the support of all these public figures is indispensable for the message to reach all corners of society.