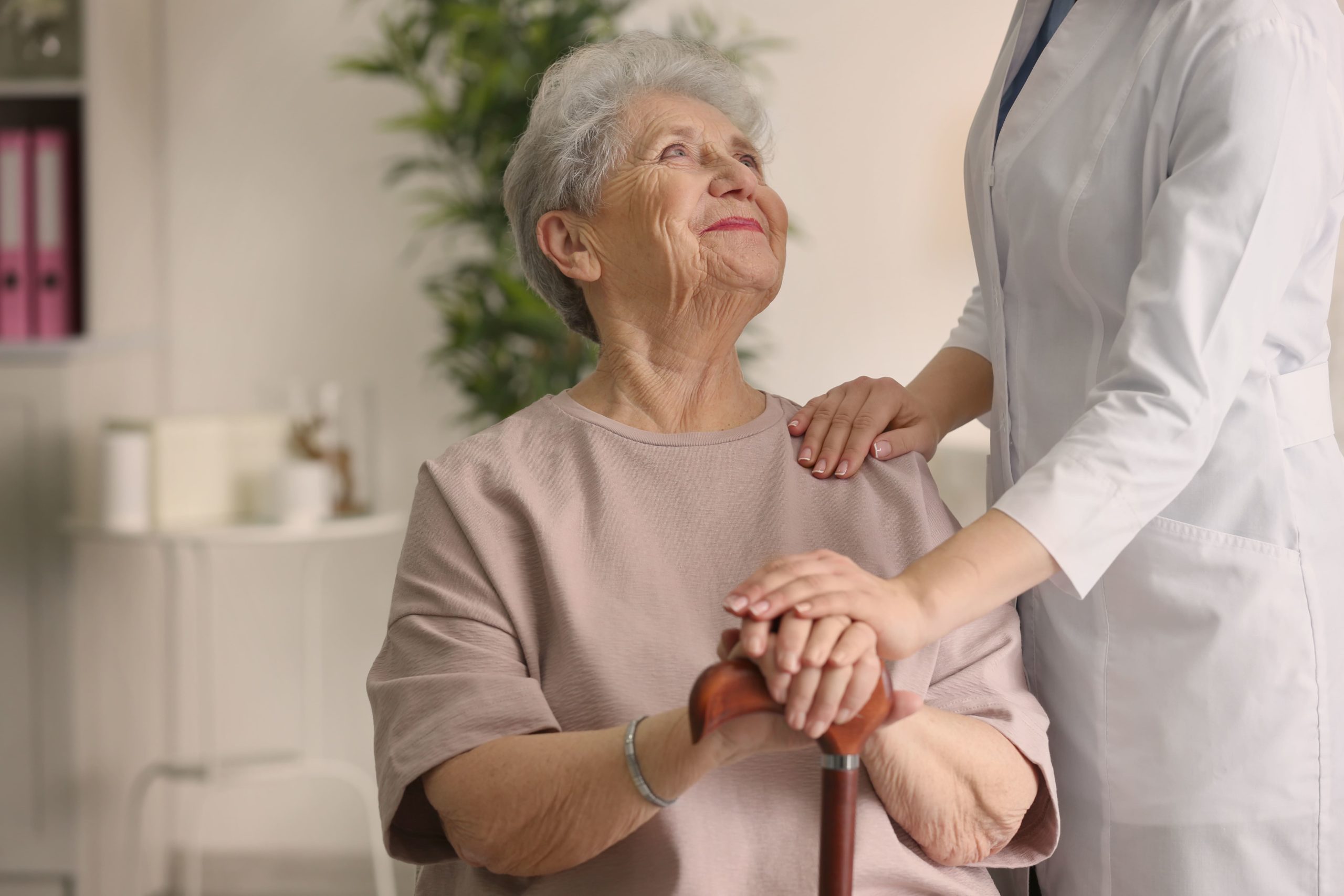 The immune system is made up of a complex network of cells, tissues and organs that recognize foreign substances, such as bacteria, viruses, parasites or fungi, and protect our body against them.

Our immune system has the ability to recognize and attack tumor cells. However, tumor cells develop mechanisms of invisibility to escape this attack and continue to proliferate.

Knowledge of this mechanism, among others, has led to the development of immunotherapy. Immunotherapy refers to the biological agents that act against these “invisibility mechanisms” of the tumor cells and allow our immune system to be restored to attack the tumor cells.

One of the advantages of immunotherapy treatments is that, due to our immune system’s memory, the responses that occur can be maintained over time, significantly increasing the survival of some patients.

These treatments are being used in patients with cancer, alone or in combination with chemotherapy, for the treatment of melanoma, lung cancer, kidney tumors, bladder carcinomas and breast cancer.

What are the side effects of immunotherapy?

Because of this particular mechanism of action, tolerance to these therapies is generally better than to chemotherapy treatments. However, they can cause side effects resulting from the immune response they trigger.

Sometimes, our immune system recognizes some of our own tissues or organs as foreign and causes their inflammation. Symptoms depend on the organ involved. One of the tissues that can be affected by immunotherapy is the skin, causing itching and dryness.

Another organ that can be affected are the intestines, causing colitis and subsequent diarrhea. It can also cause hypothyroidism, due to the inflammation of the thyroid gland, pneumonitis or hepatitis, although these symptoms are less common.

Immunotherapy has revolutionized the treatment of certain tumors in recent years, improving their prognosis and survival. Immunotherapy has opened up a new line of research in cancer treatment, with numerous clinical trials currently underway on new immunotherapy drugs and combinations.