Arianna, a patient with thymic cancer, shares her story with us 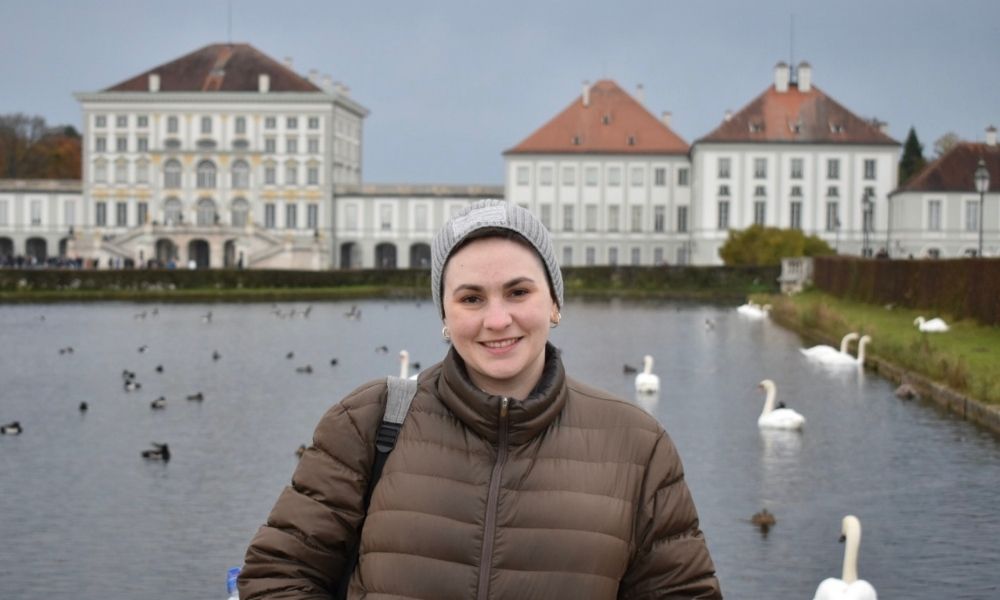 Arianna, a patient with thymic cancer, shares her story with us

Why hasn’t anybody explained what the thymus is? Arianna asks herself. The thymus is a gland that is located in the upper part of the chest and has multiple functions. These functions include stimulating the growth of bones, promoting the development of sex glands, and contributing to the development and maturation of the lymphatic system. Its primary function is the latter, the production of immune system cells, or rather, white blood cells.

Now that we know what the thymus is and what it’s for, let’s go back to Arianna. She is a 30-year-old woman of Venezuelan descent, a resident in Barcelona and an architect by profession. There are several doctors in her family, so that could be why Arianna is so sensitive to any signs that tell her to go see a doctor. And that was exactly what she did in December 2020, in the midst of a pandemic, when she couldn’t get it out of her head to make an appointment due to a dry cough she just couldn’t shake.

Arianna had had pneumonia some time before and, knowing that she is more likely to relapse, she decided to visit her GP when she noticed a lump on her chest. The doctor thought that the lump was Tietze syndrome – an inflammation of the cartilage that connects the rib to the sternum – which could have developed due to her cough. The doctor decided to do an ultrasound anyway, and since he didn’t find anything, he decided to schedule Arianna for an MRI in early January.

“I was in the scanner for over an hour. I just knew that something was wrong…

But then the symptoms began to appear: the lump in the neck and her persistent cough just got worse and worse until she could barely talk or swallow anymore. She attributed it to her cough and to being prone to anxiety. Finally it was time for her MRI, and she asked a friend to go with her. “I was in the scanner for over an hour. I just knew that something was wrong…” When she finished, a nurse came in, gave her the report and recommended that she move up her doctor’s appointment.

And so she did. “The report indicated that she had a tumor mass, but a tumor mass isn’t always necessarily cancer, right?”, explains Arianna. In fact, she was right, but once the doctor took a look at the report, he started making calls and told her she had to be admitted to the hospital. They performed a biopsy to confirm whether it was lymphoma or sarcoma. “I was so confused. At no point did they mention the word cancer. Now, seeing it in perspective perhaps I was in denial.”

The biopsy, the whole thing, was so unpleasant: “my lung was pierced, I had a PET/CT scan to see if there were any malignant cells, and eventually I was injected with positrons.” This made her tired, dizzy and caused her a lot of pain. The final diagnosis was expected to take a few days, and on January 26, 2021, when the doctor entered her room and sat on the bed, she immediately knew something was wrong: “You have a B2 thymoma.” And what is that? Thymic cancer.

The cancer was spreading so fast that surgery was not an option. So, the aim of the first phase of treatment was to reduce the size of the tumor. She went for chemotherapy every 21 days. She had 8 sessions in total. Fortunately, she responded very well to the treatment. Even though on the days after the treatment the feeling of tiredness was extremely intense, Ariadna decided to try to accept her situation. “Once I recovered I wanted to take walks, spend time with my friends. The problem is not the disease itself but how you end up dealing with it,” Arianna reflects.

In her case, the process took under 6 months, but it was hard. “I knew that the chemotherapy treatment was good at curing cancer, but the side effects were rough. I remember that one of the chemo drugs was red and when it entered the vein, they had to slow it down because it hurt so much. To this day I have residual side effects from the chemotherapy: insomnia, muscle pain, fatigue… Good company helps a lot with the cancer process,” explains Arianna.

After this process, Arianna has a new outlook on life and has learned so many lessons. She was surprised by her own strength, and she realized that she had to put herself first. “It’s important to take care of yourself and to worry about yourself,” she says, “until this happened, I put everyone else first. Now I put myself first.” In her case, writing was a positive outlet. “I started keeping a journal that I reread from time to time so I don’t forget what I’ve been through. And although she is very grateful to all the people who have helped her, especially to her partner and her friends, she does demand more information as a patient and emphasizes the importance of providing good support to all those in a situation like hers.

Thank you for sharing your story with all of us, Arianna.

10/26/2022
PrevManaging the side effects of cancer treatments: let the professionals help
“Sports, my secret weapon for taking on my disease”Next 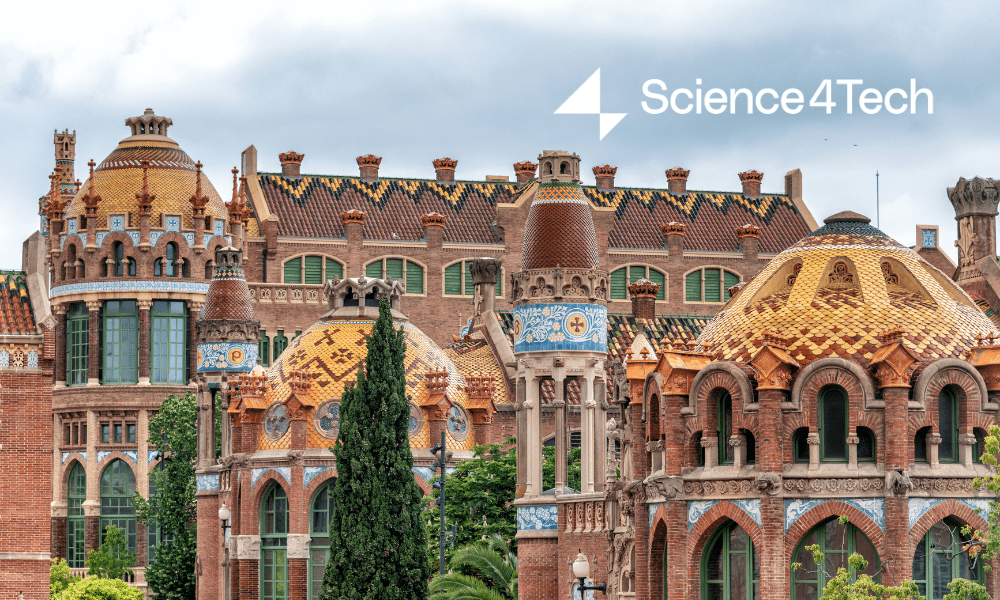